Join us tomorrow, April 13, at 9:00 PST for the live-tweeting of the second episode of Game of Thrones: hashtag #GOTNOC. I’m up to bat this time, though I usually recap The Legend of Korra, I hope I don’t slip and accidentally call Daenerys Targaryen a Firebender. I align Chaotic Good, and therefore am House Targaryen all the way. I’m also a hardcore Brienne-Jaime ‘shipper, but that’s a discussion for another day.

To whet your appetite, I list six reasons why I imagine Dany, Mother of Dragons, just might be Asian… or at least she should be.

[Note: Before I defend my Asian Dany hypothesis, it behooves me to state that I mean all this in jest. Well, to be more accurate, wishful thinking.] 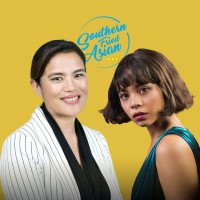 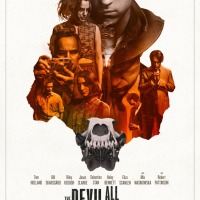 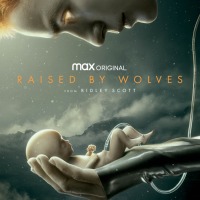