About three weeks before we got “the Netflix drop,” Vincent D’Onofrio was responding to Daredevil and Wilson Fisk questions on Twitter. One of the early questions that he responded to was probably the best:

This is our introduction to Fisk and I couldn’t take my eyes off him. He owns this one. Golden Broken Arms, legs, all limbs to D’Onofrio. In addition, the Russians get some more attention, Matt and Claire continue being awesome, and Ben and Karen team up.

This episode, “In the Blood,” opens in Siberia and we get some backstory on the brothers Vladimir and Anotoly. Oh right, they’re not just “the Russians.” My bad. Not the nicest guys, yet a deep bond of family seems to give them great strength. Because, you know, not everybody can kill a comrade and break his ribs to use as shivs for some more killing and a jail break. If you squint, you can convince yourself they’re carving a turkey. Who got the wishbone?

As we progress with the brothers and Wesley, we learn they’re running a taxi company that was in competition with the former company of the boss that ate the bowling ball in the previous episode. Business is suddenly up, but relations are tense with Wesley and his “employer.” Their buddy — that the man in black tortured and tossed off the roof — is in a coma. However, they sneak in and revive him with a shot of epinephrine where he tells him the devil came for him. More importantly for the bros, he also dishes on Claire Temple’s address.

Matt and Claire have some more intimate screen time as he’s getting pieced back together again. This time, she presses him more on the morality of what he’s doing. Cox’s Murdock, who seems to have the answers, hesitates and finds himself having to think and dig a little deeper than he has before with Claire. We start to see Claire as a compass for Matt, someone he can turn to not just for recuperation, but for guidance. At the end of this trust fall of a scene, she calls him Mike, like she has been as a safe generic name to keep some distance, but he responds: “Matthew. Not Mike.” The acting, writing, and, yeah okay, the chemistry with these two is fantastic.

A couple other Russians track Claire via her friend Santino — the kid from episode two who found Matt in the dumpster. Before she’s taken, she’s able to call and the leave the phone on so Matt knows what’s up, but he arrives too late. Guess what? Mateo habla español. I loved the little Spanish moment he and Santino have, and it’s nice that Santino sort of feels redeemed getting Matt the name of the cab to track them. Related: it’s cool that the Russians speak a good deal of Russian. Language is authenticity.

Get your damn hands off Rosario, I mean Claire, you bastards! I was ready to sidekick my TV. The rescue fight scene at the cab company is much more subdued than the previous ones. In fact, it’s the first one that most feels like a ninja attack. Matt in black stays in the shadows taking guys out one by one. He even has a line about the shadows. Okay I’ll admit it: it’s pretty Batman-y. Not as hardcore, but come on, the exclamation point with Claire and the baseball bat was worth the wait. Here’s Matt in black locking dude up and teeing up her homer:

Ben Urich and Karen Page discuss Union Allied at a diner, including the bodies that are piling up around the company. Ben talks about similar incidents he covered back in the day, but tells Karen to let it go and to focus on how lucky she is to be alive. Karen brings up his past and how great of a reporter he was. They don’t end on good terms.

The two end up back together after Karen goes to the Union Allied auction to snoop, nearly drawing too much attention to herself before Ben sneaks in behind her and does the old: “Don’t turn around. Just listen.” He tells her he wasn’t there for her, and that she better bid and win something to stay safe. So Ben changes his mind and decides to be the reporter he once was inspired by Karen. Karen wins a bunch of office stuff they need anyway. Fisk and Vanessa are the heart of this one. We briefly saw them in the gallery, but this second time is such an awkward mess of an attempt at wooing. What’s interesting is we know this man is incredibly powerful and this lovely artist shows some interest, yet with all his power, Fisk has 0 game. He finally gets it together at the end with his “a woman that has to be bought” line.

When they’re finally on their date, that awkwardness is still hard to watch. “I know nothing about wine.” He truly is a child stumbling along an obsession and it’s easy to feel sorry for him and wonder if he may have a mental illness of some kind. I’m feeling sympathy for the fucking Kingpin? As he narrates pieces of his story, we do get a hint that there may be some childhood trauma. We hear that Hell’s Kitchen is “in the blood,” and that fact connects Matt Murdock and Wilson Fisk. They both care deeply for their city and want to make it a better place. 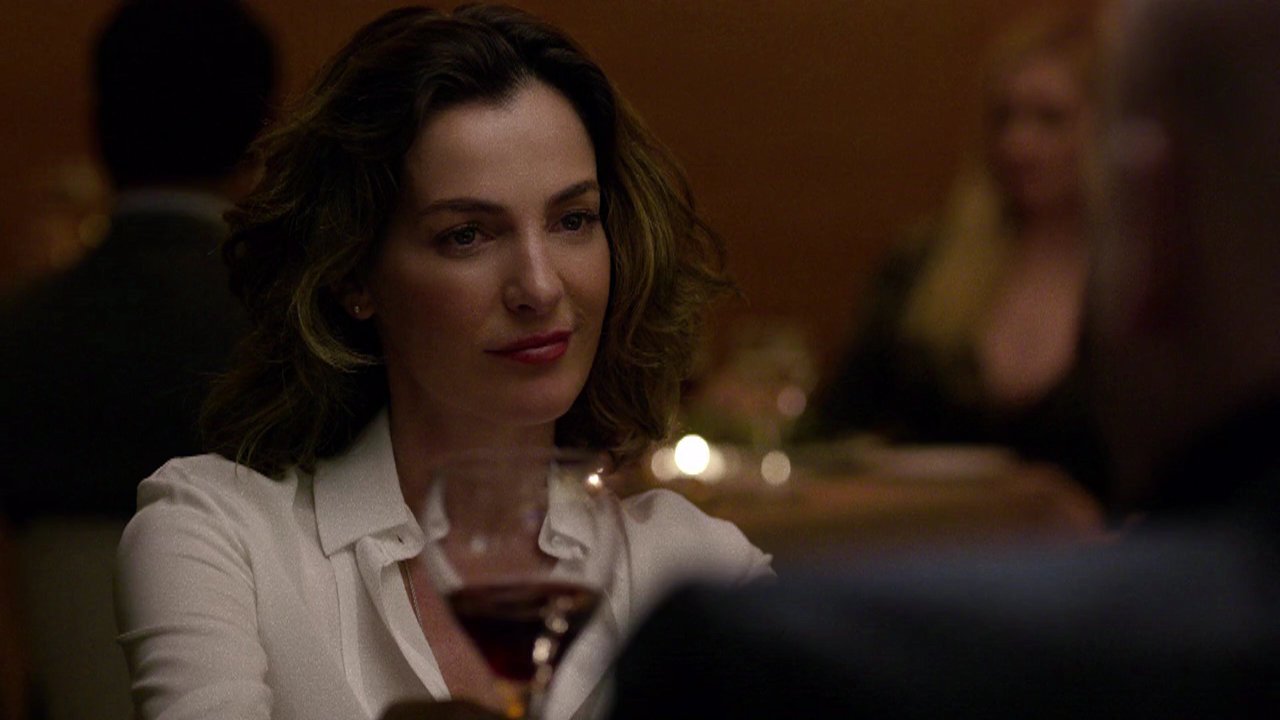 The vulnerability that D’Onofrio brings to this character is far beyond anything covered in the comics. I mentioned that the acting and writing had been excellent up until this point, but damn if they don’t hit another level. It’s difficult to believe this man is the Kingpin until his dinner is interrupted by Anatoly. Director Ken Girotti allows us to feel the awkwardness turn to embarrassment turn to rage in this scene.As viewers, we absolutely know this ain’t over.

The annihilation of Anatoly at the hands of Fisk; there’s your Mr. fucking Hyde. Dammit, and he was the Russian bro I most liked. Just when you think it may be a little less graphic and gory; decapitation by SUV door. What a way to go. Splitter splat. We get our little Easter Egg before it ends too with Fisk telling Wesley to give Melvin Potter a call for a new suit.

Trying to reconcile that previous man in the restaurant –the child — with the monster at the end creates the scariest, most fascinating and realistic (did a mention scary?) villain in the entire MCU. The casting director knocked this whole thing out of the park with D’Onofrio. I can’t wait for more of his tour de (painful) force performance. 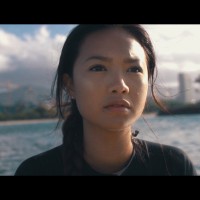