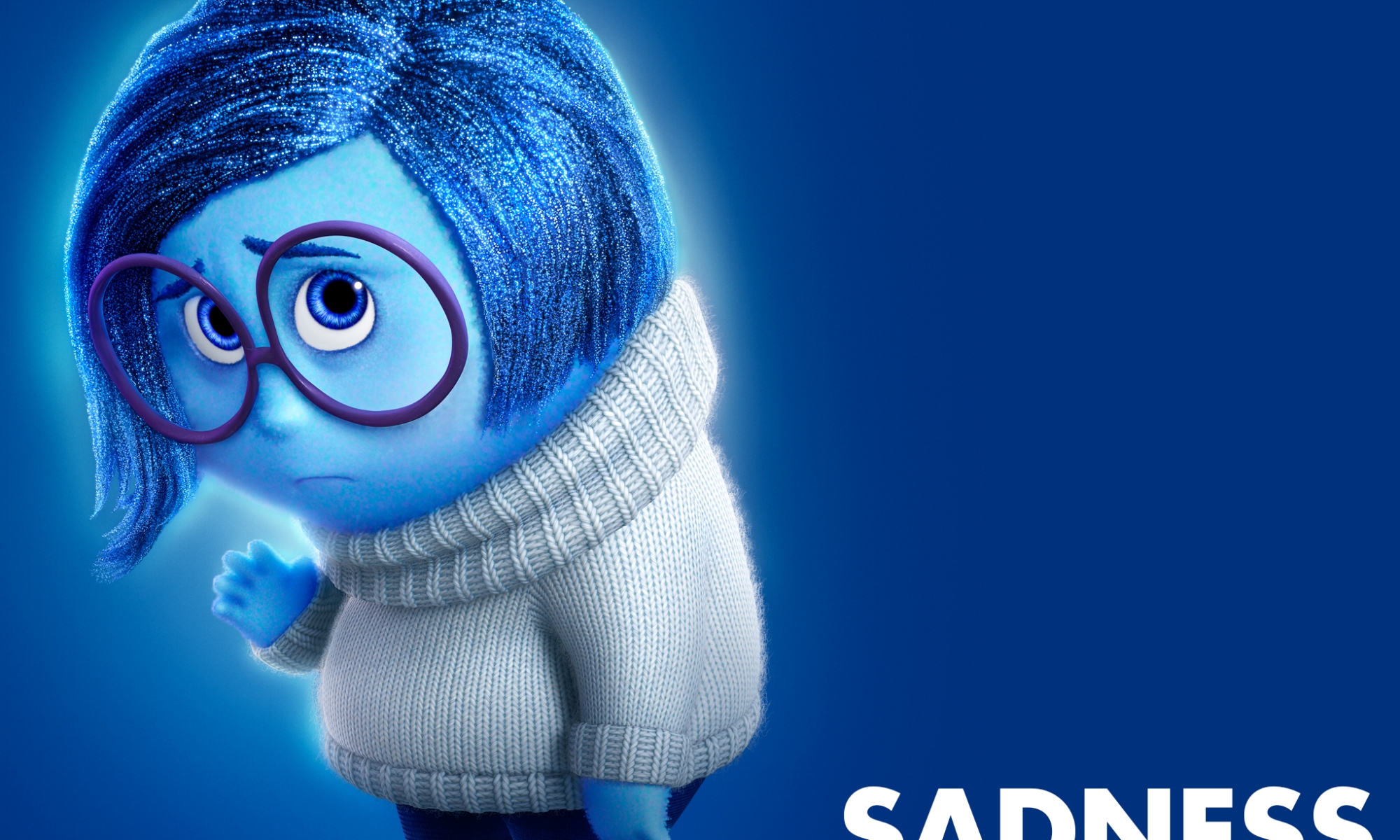 by Mayka Mei | Originally posted at The Maykazine

Last week I cried three times. First, the shooting at Emanuel AME Church. Then when I watched Inside Out. Then my friends got married. Adult life is confusing.

Each instance occurred within the span of three days, and though each event has warranted its own inner reflection and the outer two are deserving of their own longwinded meanderings, right now I want to write about the middle one, the kids’ movie. (I’ve also written about the AME shooting. Here are my raw thoughts from the morning after that god-awful Wednesday night.)

Inside Out is great, and I saw it just in time. Bill and I actually squeezed it in between ceremonies during a three-day California-traditional Indian wedding. I started that morning off crying about the blatant racism in our country, then we were dancing at the baraat, then we were witnessing three hours of tradition and faith, then we were left on our own before reconvening for celebratory dinner. My emotions were all over the place.

I teared up multiple times throughout the movie, but when An Important Event happened, I lost it. I was there, definitely the only person wrapped in a decorative sari (and definitely not Indian), sitting in some Orange County theater five miles from my friend’s wedding. Out of all the ways to spend a few hours between wedding ceremony and cocktail hour, bawling my eyes out at a kids’ movie was the wisest. My soul needed some cleansing, and Inside Out made me feel in the way that the first twenty minutes of Up awakens the window washers in your eyes. With the shooting and my friend since junior high getting married, I was having a really hard time sorting through my feelings. Being an adult is hard, and that’s why I can understand why my 6-year old niece cried so hard at Inside Out.

She and I didn’t see it together, but I can see her relatively mature self being unable to process Riley’s coming-of-age story and crying uncontrollably. I saw a lot of movies as a kid that were totally inappropriate for my age, but my parents read about worlds with lots of color and imagination and deemed it okay to play The Adventures of Baron Munchausen on repeat for us. Inside Out is beyond a child’s mind in a different way. Pixar attempts to show children a part of growing up before the children in the audience are grown up, which is maybe not a bad thing, but it is certainly not what most parents expect of an animated movie from Pixar marketed in swirls of rainbow colors.

Yet, it’s what I think kids need every once in a while. Just real-talk suggestions that life isn’t all Disney, even in a Pixar movie. Maurice Sendak was pretty adamant about not being fluffy all the time, and look how fondly he is remembered:

After his death, in May, much was written about Sendak’s legendary crossness, but it was really just impatience with artifice. “I refuse to lie to children,” he said. “I refuse to cater to the bullshit of innocence.” — Emma Brockes for The Believer (November/December 2012)

Sendak packaged a lot of child angst (different from teen angst) in a great deal of tenderness and understanding, even literal furry costumes. The tough thing about being a child going through seemingly larger-than-life changes is that not only are they completely new experiences, but you don’t even have the words to describe them yet. You can’t predict what is happening, and you can’t recognize the torrent of emotions running through you.

Mermaids (yes, I just referenced a Cher movie) might rank high on the list of movies my parents took me to that were beyond my emotional grasp — but as an adult, I think back to bawling my eyes out to Winona Ryder and Cher’s screaming match, and not being able to understand it. I haven’t seen the movie since. I don’t remember what the fight was about. But I remember discussing it with my mom right after watching, and I recognize now that it was a key moment for me to see a mother/daughter dispute on screen. Because they happen. And why lie to little kids who are one day going to be the rebellious teens that they are, battling against all things parental? It was an over-my-head learning moment that still benefits me in my adulthood.

Perhaps I am just in a funk from seeing “adult” people destroy each other, but I think Inside Out is important right now. It does not address race (there is a mix of racially diverse children in Riley’s San Francisco classroom, but she is a Caucasian girl from the Midwest), but it does address the murkiness between fantasy (child) and reality (adult), accepting responsibility for your own self, recognizing pain in the world, and just… getting older. It addresses emotions as characters, and it certainly drew mine forward. And, like Riley in her hockey rink getup, Inside Out is a pioneer:

Inside Out had the highest-grossing opening weekend of any original film — a movie that wasn’t based on a book or comic book and that wasn’t a sequel. That may sound like just a nifty accolade, but consider this: Pixar successfully pitched audiences on a movie about the personified emotions of an increasingly depressed 11-year-old girl they didn’t know named Riley. (Oh, and Riley isn’t a princess.) — Eliana Dockterman for TIME (June 22, 2015)

I’m not a parent and I know each child is different. I don’t think you should make your kids cry. Every parent is going to know her or his kid the best. But I hope those kids get to really know their trickier emotions as kids, too. 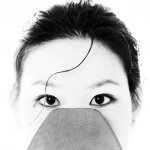 Mayka Mei has been writing in blogs since 2001. You may have chanced upon her work because of a byline sighting elsewhere. Possibly: Mahfia, Clever Girls Collective, NBC’s The Feast, The San Francisco Bay Guardian, Groove Effect, That Minority Thing, or CBS’ Eye On Blogs. She discusses a lot of random things on The Maykazine. They range in seriousness, but it might help to know that she doesn’t take life too seriously. Her irreverence may best be represented by statements like “Ginny Weasley is a whore,” in which case, don’t get your panties all up in a bunch. 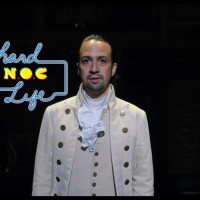