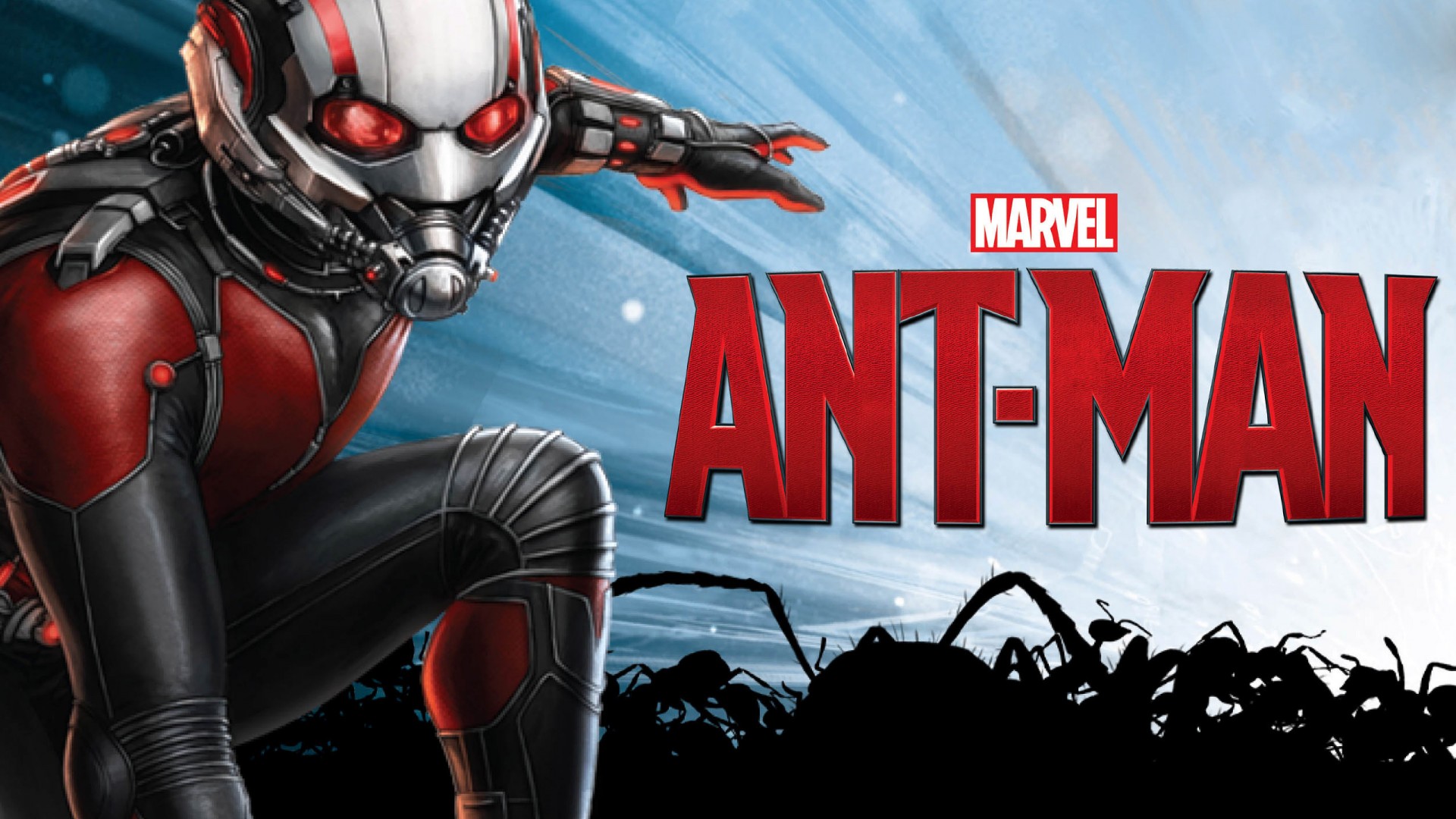 [Disclaimer: I did not see Ant-Man in 3-D. Minor spoilers ahead. I know nothing about the Ant-Man character, aside from the Ultimates storyline and what I remember from the ’70s and ’80s.]

I went to see Ant-Man on a whim. My not being all-in with the Marvel Cinematic Universe is pretty well-known, so I wasn’t too sure if I was going to see it. I am glad I did. Most people will compare it to the other MCU films and find it lacking. It isn’t the universe/dimension/globe-spanning adventure of the other films, and this is precisely why I liked it.

It was unabashedly silly. The level of absurdity was through the roof — the film was better for this. The humor in Ant-Man was not the same kind of hipster smarmy humor in The Avengers and Guardians of the Galaxy, or the aww-shucks humor in the Captain America films. This was laugh-out-loud, thrill-ride funny. And a lot of this rests on Paul Rudd’s shoulders — with Edgar Wright’s and Joe Cornish’s fingerprints all over the script. 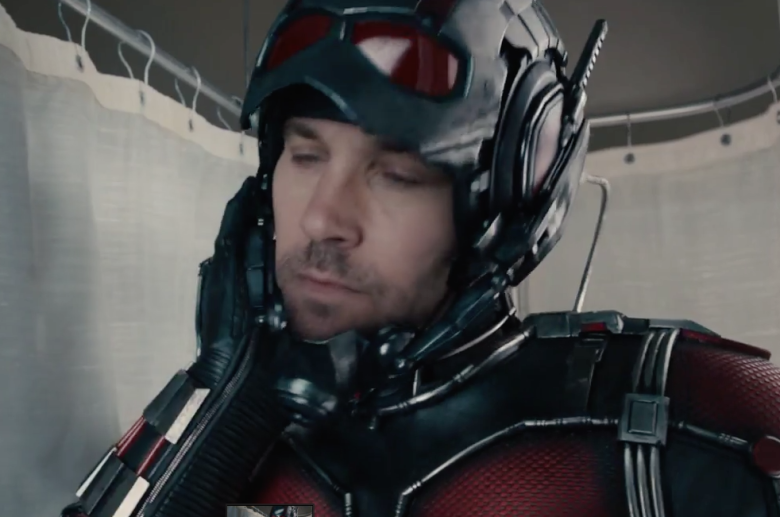 Not a Paul Rudd fan. I think I liked him in Clueless and Romeo and Juliet. Really not my brand of comedy. But his portrayal of Scott Lang made me a semi-fan. He sold the humor in a way that didn’t come across like he was a 40+ dude still trying to be the cock-of-the-walk of a particularly debauched frat house. His timing was spot-on, and he looked as if he knew just how silly the film was and abandoned himself to it. He made Scott Lang believable and relatable. He was having a ball.

While Rudd was shouldering the humor, Michael Peña was molding it and shaping it into one of the best comedic performances of recent years. 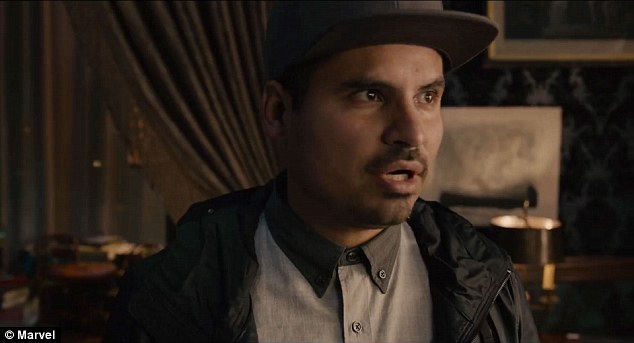 Peña has been in the game long enough to establish credibility as an actor. Google his filmography, and more than likely he was one of the main reasons you enjoyed that particular film. But his comic chops are so well honed: facial expressions, intonation,  the pitch of his voice… he was absolutely amazing.

The story was the standard MCU fare: A bad guy has a bad machine that he wants to do bad things with, and it is up to the hero/es to stop him. Along the way there are tender character moments, flashy set-pieces, and digging deep inside to become the hero the situation needs. Standard. But in Ant-Man, this works. While there are a few acting beats that felt a little sluggish (especially the pre-credits scene), and one or two jokes fell flat, the (so far) standard MCU formula worked. 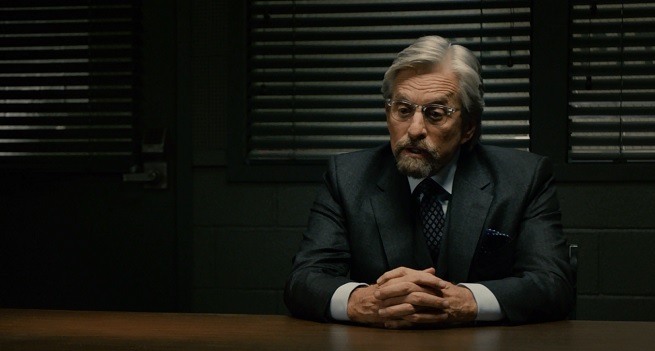 Michael Douglas as the original Ant-Man, Hank Pym, was fantastic. He, like Rudd, recognized the absurdity of the film and owned it. Just the right amount of father figure and take no mess genius.

Corey Stoll’s Darren Cross, the villain with the Yellowjacket armor (Ant-Man’s opposite number) and Hank Pym’s former protegé, is cut from the mad scientist cloth of central casting. And it works. Dude is menacing in a way that you kind of believe that he does some crazy stuff in his real life. He is the perfect Hammer-esque bad guy. And again, it works. This film is one of the greatest B-movies of all time. I say this with the highest level of respect.

I wish I could say more about Evangeline Lily’s Hope Van Dyne (peep the last name. Yes, the Wasp shows up. Yes, she is Pym’s daughter), but she was so underdeveloped. She made do with what she was given, but it was disappointing to see another Iron Lady made that way because of unresolved daddy issues.

I so wish that I saw this film in 3-D. While the story wasn’t always feeding me, the effects were. There were a few times that I felt my jaw hang open because I was astonished. The scene where Lang discovers the powers of the Ant-Man suit he stole from Dr. Hank Pym is just so kick-ass. From almost getting drowned in a bathtub, to falling through cracks to the apartment below, to landing on a record and then making his way through a house party, to being vacuumed up with Legos — mind you, this is all one sequence.

Everyone was talking about how cool the motorcycle and raptor scene was in Jurassic World. That scene doesn’t even hold a candle to the charge of the flying ant brigade scene.

The biggest gripes that I have are, of course, with how the black folks are treated in the film. When we first meet Lang, he is fighting with a giant black man in San Quentin. They wind up being cool with each other, but the way the black man was filmed and portrayed really emphasized that he was some sort of physical monstrosity.

The Falcon (Anthony Mackie) gets his ass handed to him by Ant-Man. How is an Avenger, with special operations training, going to get whooped on by an inexperienced combatant? And the way he was defeated was embarrassing. I held my breath, waiting to see how The Falcon was going to process the event. Don’t do it. Don’t do it. Damn. He did it. He gets on his communicator and states something to the effect of not telling Captain America about getting beat. When is this dude going to stand on his own, without being Cap’s token sidekick?

At the climax of the film, a lovely black family is barbecuing in their backyard when the engaged-in-battle Ant-Man and Yellowjacket crash in their pool. The family speaks no words. They scream and run away from the spectacle, as their house and yard is getting trashed.

There are some nice nods to the rest of the MCU, and Agent Carter, and the post-credit sequence is kid of ‘meh’ with a side of ‘hmmmmmmmm.’

This all aside, I recommend Ant-Man. It struck the right balance of humor, character work, and spectacle to make for a satisfying ride.

But Marvel, Marvel, Marvel… I am so looking forward to a black character with depth and  an interior life, who isn’t there to sacrifice him/herself (or their dignity) to help the white dude complete his mission. 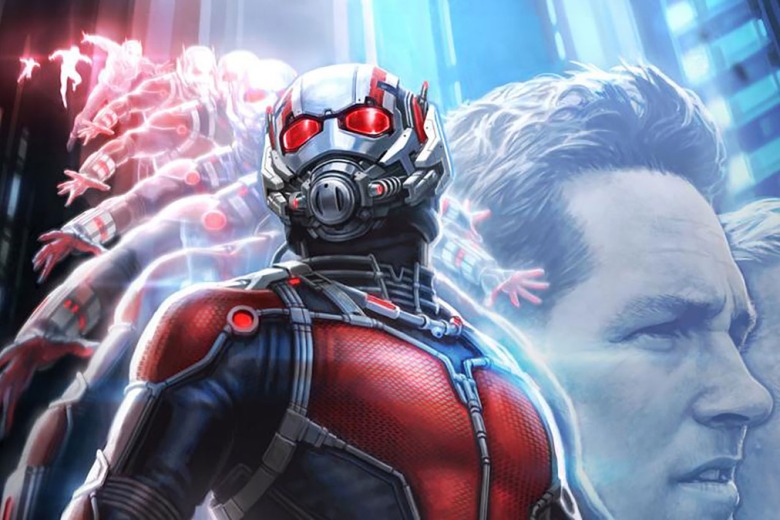 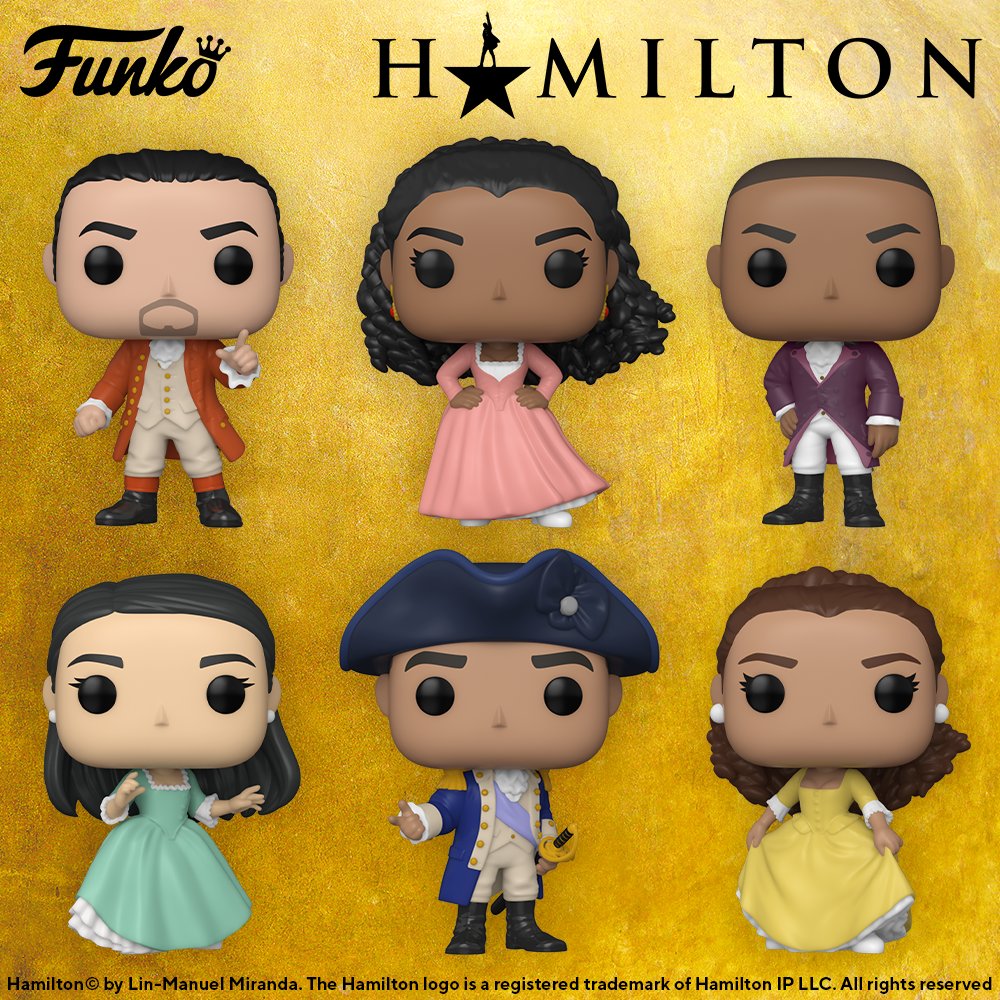 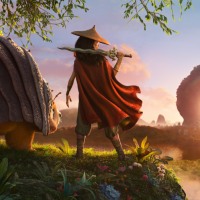