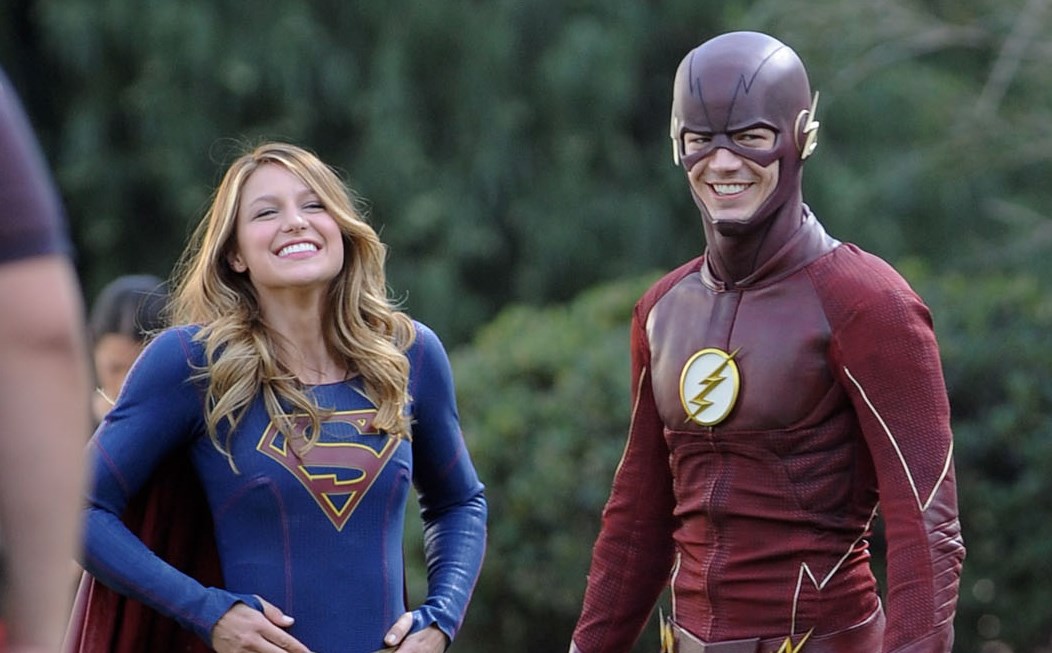 It’s happening. After non-stop begging for the last year and a half, the producers of The CW’s block of superhero shows have relented and are giving us a musical crossover between Supergirl and The Flash (with potential guest appearances by Arrow and Legends of Tomorrow cast members). You’re welcome, world.

It all started with this tweet by TV Guide from the Television Critics Association press tour:

Of course, I was tagged on these tweets — because you guys know me so well! And the rest of my day was shot. So long, productivity, I’m going down a YouTube rabbit hole of my favorite singers from the DC CWverse!

Not to be outdone, Berlanti also announced the casting of Sharon Leal as Miss Martian! Hopefully, she makes her debut in time for the musical episode! I mean, she was in Dreamgirls for goodness sake!

At the very least, they need to bring Laura Benanti back as Kara’s mother Alura to sing about Barry’s ice cream.

They need to bring @LauraBenanti back to sing about the ice cream Barry brings Kara. https://t.co/uPxPnbciTv

Now all they have to do is announce Leslie Odom, Jr. as Lex Luthor (or anyone from Hamilton as anyone from the DC Universe) and I will definitely have to look around at how lucky we are to be alive right now! 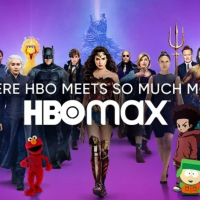