There is an old fairy tale popularized by Hans Christian Andersen as The Little Mermaid. I’m one of those odd first-and-a-half generation Vietnamese American immigrants, and tales of living in between spaces have always held my attention. The story goes that a little princess from a world under water wants to live on the land. She falls in love, exchanges her tongue for a pair of legs, and finds herself thrust into the unenviable circumstance of navigating a strange space where she literally has no voice. Ultimately finding no place for her in the world for which she had given up everything, she casts herself off the side of a ship into the ocean, drowns, and dissolves into sea foam. Victorian sentiments about Christianity and moralizing stories for children eventually got Andersen to amend the ending. This is more or less the state of Asian American identity politics. We’re always finding ourselves caught between “where we come from” and wherever we yearn to belong.

The buzz around the 2017 Ghost in the Shell film, among many other film and television projects of its ilk in recent memory, has ignited a bevy of thinkpieces about cultural appropriation and the nature of Asian American identity politics. The topic is complicated. 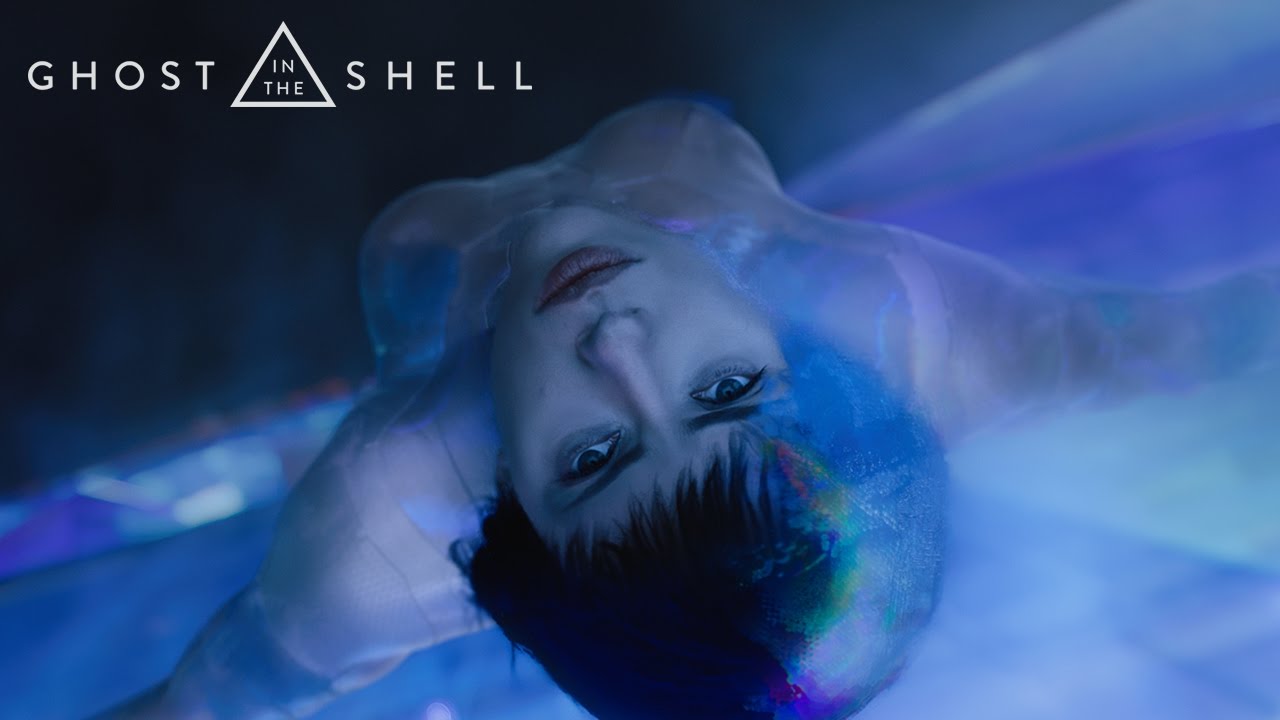 Discourses on appropriation are sometimes inclined to water it down to who can or can’t do what, which isn’t entirely the point. Cultures interact and exchange ideas all the time. Cultural appropriation is necessarily about levying the power of a prevailing culture to repurpose, subsume, and profit from the material elements of another while divorcing them from their intended context. This is a lot to swallow, understandably, but it’s an important distinction. To get a fuller picture of how that applies in the context of this film, Jon Tsuei explained the inherent Japanese context of Ghost in the Shell that would be lost in the American film back in May. I recommend giving it a read.

When questions about cultural politics arise, I always ask, “Who is the aggrieved party?” In the case of Ghost in the Shell, the quick response would be Japanese people. We’ve repurposed the material elements of a product from a particular Japanese context. That’s easily misappropriation, right?

Yet Japanese folks aren’t especially bothered by a white American actress playing Major Kusanagi, which confounds the discussion. If Japanese people are indifferent to this whitewashing, then what’s the problem? This is a failure, on our part, to draw a meaningful distinction between Japanese nationals, people who live within the context of a different prevailing culture and non-white hegemony, and Japanese Americans. The shallow end of the discussion on cultural appropriation tends to carelessly presume a racial and cultural essentialism which does not hold up when we pause to consider diasporic experiences.

The problem of whitewashing Asian roles in American cinema is particular to Asian Americans because the issue is deeper than just “seeing Asian faces.” If we simply wanted to see Asian faces on screen, we could turn to Asian media. In fact, recommending that we turn to Asian cinema to alleviate our criticisms of whitewashing in American film is the off-brand equivalent of “go back to your country.” Additionally, Asian nations have had long and contentious histories with each other to which a lot of Asian Americans aren’t always privy because, well, we’re Americans.

The issue is that Asian Americans have seen few opportunities to participate in American narratives because we are still regarded as Other. An Asian face still exists in the American visual lexicon as shorthand for “foreigner.” Never mind that a lot of Asian American families have lived in the States for generations, and we don’t entirely relate to media from Asian countries. Most of us aren’t at all proficient in the languages of our respective cultures of origin. Asian Americans are relegated to outsider status here in the States and in the countries we’re goaded to “go back to,” which makes the argument that Danny Rand must be white in order to be portrayed as an outsider in Asia a load of bunk, by the way.

Asian Americans are sort of stuck with the sense that we don’t really entirely belong anywhere. We’re not nationals of Asian countries, and as Americans we find ourselves Othered by a prevailing culture where whiteness is the default experience. Claimed by neither shore, we are continually forced into the sisyphean challenge of asserting and reasserting that we are a part of an American narrative with stories and experiences all our own. After generations of toiling to find our legs, we are now tasked with finding our voices. We can’t rest on the assumption that our experiences belong neither here nor there. Diasporic stories are valid.

If the point of contention is deeper than Asian faces on western screens, then I suggest that we find ways to meaningfully support Asian American narratives and creators past just cinema. While we continue to look to film and television as an easy means of access to visibility and cultural legitimacy, there are stories to be told beyond the glint of a screen.

Trungles is an Asian American comic book artist living and working in Minnesota. His starter Pokemon is Popplio this time around. Find him on Twitter, Tumblr, and Facebook.