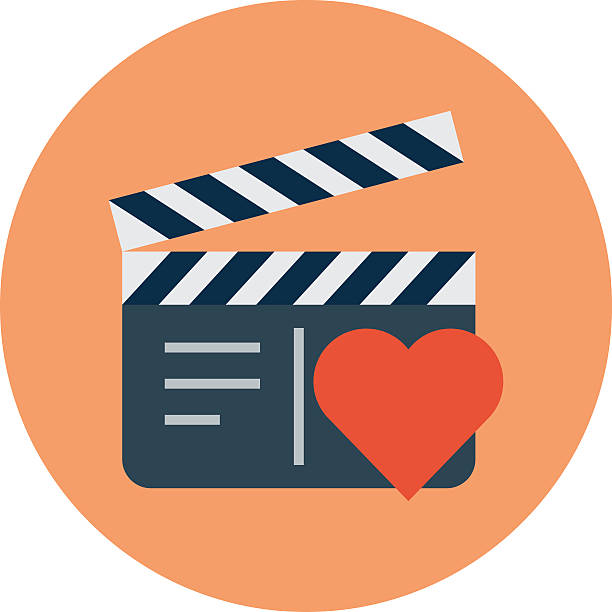 Romantic comedies are speculative fiction. No need to debate or qualify it. They have a lot of permutations, all of them fantastic (in the Todorov sense).  And just like the majority of television/film speculative fiction, there is a default that is rather gross. Despite women being the target audience for Rom-Coms, so many of them prioritize men winning the girl, not the women choosing who is best for her.

There seems to be three very common tropes: The man undertaking some heroic journey to become worthy of the object of his affection, the hapless loser who badgers the love interest to the point she lets down her defenses and basically surrenders, and the dog who retires his doggish ways to find true love. She may not surrender to his affections, but forgives him for his stalkerish ways and takes his advice to pursue the man of her dreams. The first is exemplified by Lloyd Dobler (John Cusack) in Say Anything, the second, Duckie (Jon Cryer) in Pretty in Pink, the third, Marcus Graham (Eddie Murphy) in Boomerang.

One of the most iconic images in contemporary cinematic history is Lloyd Dobler holding that Toshiba RT-SX1 over his head, serenading valedictorian Diane Court (Ione Skye). This image is the male gaze writ large. It prioritizes Lloyd’s pursuit of Diane. He’s outside, letting Peter Gabriel do the talking for him, while Diane lays in her bed, in a state of undress, trying to come to a decision.

In Pretty in Pink, Phillip F. “Duckie” Dale is a social mosquito, buzzing around the fringes of Andie Walsh’s (Molly Rignwald) life. Since they both aren’t of rich kid stock, they fall in with each other. We all know the iconic scene of Duckie lip-synching to Otis Redding’s “Try a Little Tenderness.” Interesting how they chose the disembodied voice of a black man to activate Duckie’s courage — being that John Hughes’ films are the epitome of the white default. Duckie doesn’t get the girl, but he is validated by another women showing interest in him during one of the final scenes — validated by one of the Richies.

Marcus Graham has a string of lovers until he meets Jacqueline Broyer (Robin Givens). He’s so taken with her he retires his player hat. In a reversal not seen too often, Jacqueline takes the stereotypically male role and basically turns Marcus out and then causally discards him. He falls into the arms of Angela Lewis (Halle Berry), who loves him in a way he feels he needs at the time, but we never see why she’s motivated to love him. Jacqueline seduces him back, and Marcus breaks Angela’s heart. All kinds of shenanigans happen, and Angela and Marcus wind up together. This trope is particularly dangerous because it shows that women are there to help men find themselves, to become the best version of themselves. In what universe should a woman be the boot camp for a man’s emotional development?

People love these films. For good reason, too. They do a phenomenal job of world-building. There is a dimensionality that so many modern Rom-Coms lack. The sights, sounds, the relationships (outside of the romantic hyperbole) mostly ring true. People are just a bit cooler than you, a bit more adventurous, a tad worldlier — it makes us want to live in that world. Boomerang excluded, these films (and their ilk) can be painful for many POC because of our lack of presence. Our heart-stories aren’t worth exploring?

I’d argue the Rom Coms are a medium, not a genre. They have specific techniques through which to tell their stories. There are multiple genres within Rom-Coms that provide them with their unique perspectives. There is so much that can be done with them; so many ways they can impact us. I adore them because they remind me of the whimsy and fantasy that can exist in romantic relationships. They also reignite my romantic energy when I’m feeling not worthy to be loved, or I’m not giving what I should be in my relationship. They present humanity (those who take part in romantic relationships) at our most vulnerable, our most curious and exploratory. I do love the medium, but it needs some serious rehabilitation.

Not to say there aren’t Rom-Coms that tell stories that equally prioritize men and women (speaking from my heterosexual context), or prioritize POC, but these are very few and far between. Here are some of the things I’d love to see included in Rom-Coms:

I’m a fan. I will always be a fan because I believe love and romance are things to be celebrated, equally, for and by everyone. We all deserve to have the best love/romances and I truly believe Rom-Coms can be used as a very effective instructional tool: The Pedagogy and Andragogy of the Romantic Comedy.

I urge you to watch the following films as examples of Rom-Coms that, I feel, do it right.

Jump Tomorrow (2001) — I love this film for its overall quirkiness and whimsy. It also shows a wonderfully endearing platonic relationship develop between to male leads.

Métisse (1993) — I chose this film because it shows a women owning her body and attractions, while navigating interracial relationships.

What are your picks for Rom-Coms that do it right? Please sound off in the comments.