Five years ago today, Smallville ended its historic ten-year run on The CW, fka The WB. At the time, it was the longest running genre series on-air and is still the longest running superhero series in television history. It’s hard to believe now, when superheroes have completely permeated popular culture, but Smallville’s popularity was a rarity in the early 2000s. The current incarnation of The CW — which after the acquisition of Supergirl from CBS should just rename itself DCTV — owes a great debt to the Superman origin story shepharded by Into the Badlands creators Al Gough and Miles Millar. (FYI, Craig Byrne, founder of Kryptonsite — the definitive Smallville destination on the internet, penned a must-read retrospective of the series at Collider). 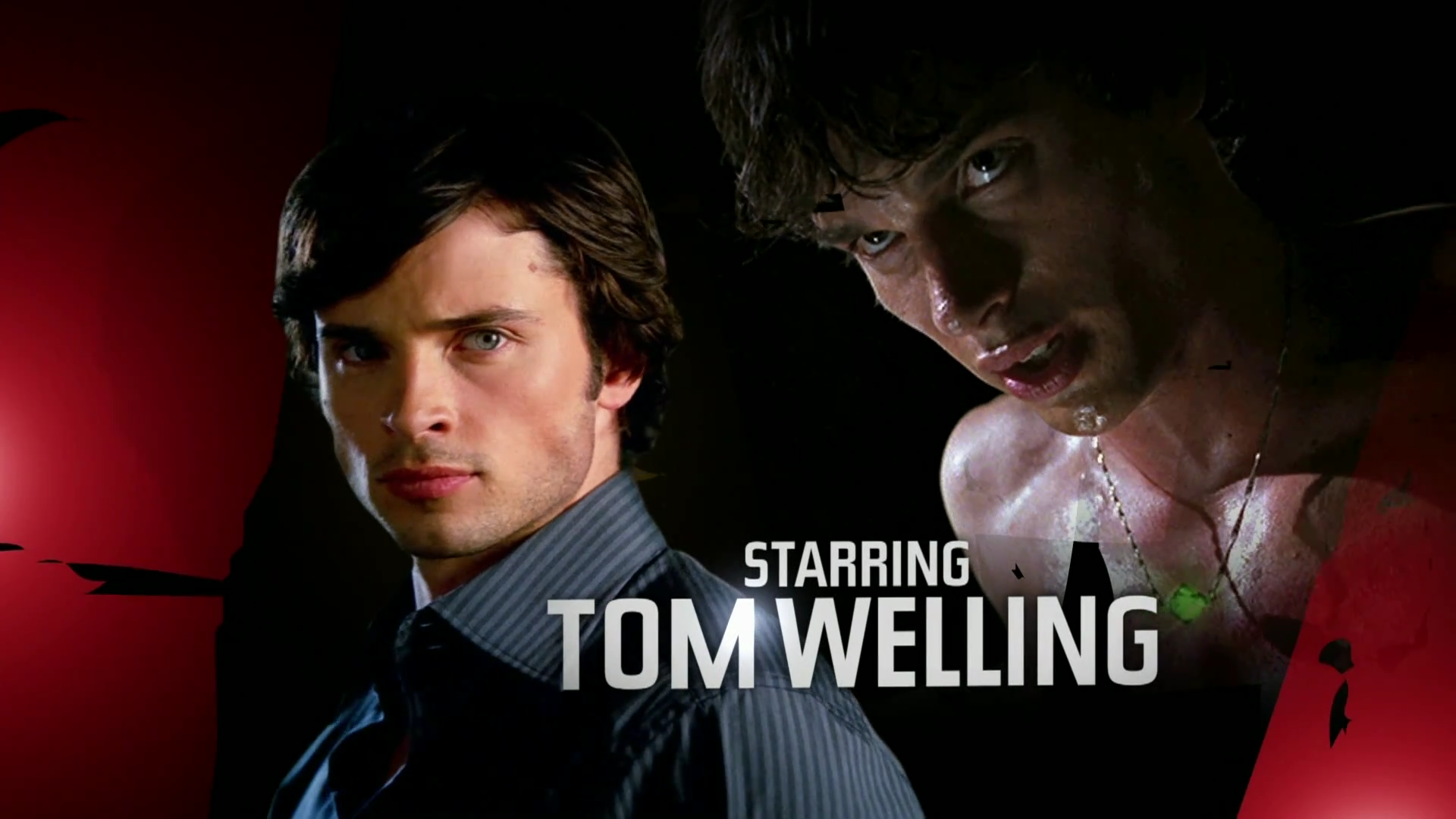 Since Smallville ended before the NOC came into existence, we’re going to travel in the wayback machine to a time when I covered the show for the now defunct site PopCultureShock. We’ll be “live” tweeting the Finale in real time tonight at 8pm ET using the hashtag #SmallvilleFinaleFlashback. And by that I mean, I’m reposting the comments I made when I liveblogged the show for PCS back in 2011. So if you have the DVDs — since it isn’t streaming on Hulu yet — fire up the finale and follow along.

Meanwhile, the article below was originally written in February 2011, during the final season of Smallville and looks ahead to the Man of Steel film which was still two years away.

If you haven’t heard, all new episodes of Smallville return tonight at 8pm EST on The CW. What? You thought Smallville returned last week? Well, there’s a reason why The CW isn’t a real network.

Anyway, barring any last minute scheduling changes, tonight’s Smallville marks the start of the final push towards Clark Kent’s red, blue, and yellow destiny. Since I’ve been a fan of the show from the beginning, I figured I’d use this space to talk about the show that single-handedly reinvigorated my love for the Superman universe. So what better way to kick off a weekly Smallville column than by discussing the casting of Henry Cavill as Superman? Wait, what?!

The Superman Exists. And he is British.

Last week’s announcement of The Tudors star Henry Cavill being cast in Zack Snyder’s Superman reboot definitely sent shockwaves throughout the fanboy community. Most observers seem split down the middle, with many objecting to the fact that Cavill hails from the U.K. Personally, I have no issue with this fact. So far, I’m digging what I’m seeing from Andrew Garfield as Spidey, and my mancrush on Christian Bale’s Batman is well known. So the fact that Cavill wasn’t born in Kansas has no bearing on his ability to play the Last Son of Krypton. With Snyder at the helm and Christopher Nolan behind the scenes, I have no doubt that The Man of Steel will be the Superman movie fans have been waiting 30+ years to see1. The casting also clearly breaks the Snyder/Nolan Superman from the Richard Donner Superman films and their misguided quasi-sequel Superman Returns. (Duh, it’s a reboot, after all!)

Now that we have a new Superman in our midst, what does that mean for the guy who’s already (almost) Superman now? Well, the show itself has basically become a Superman show in its own right. Even though Clark hasn’t put on the red and blue pajamas yet (though the costume was finally introduced in the season premiere), he does sport a nifty leather jacket emblazoned with the crest of the House of El. Aside from Clark’s dual identity, other iconic aspects of the Superman legend already embraced by the show include: Clark and Lois’ romance, the two working as partners at the Daily Planet, the Fortress of Solitude, and even shirt rips and phone booths! The producers are also feverishly trying to reinsert Lex Luthor back into the mix after “killing” him off three seasons ago (though Michael Rosenbaum is still not committed to returning to the show). All that’s missing are the tights. And the glasses. And the flying. Okay, so there are still a few arrows left in the Superman quiver (hands off, Oliver!) but with only eleven episodes left, will the writers be able wrap up season-long story arcs introduced this season (you know, little story bits like Lex clones, the Suicide Squad, the Vigilante Registration Act, Clark and Lois’ wedding, the return of Lionel Luthor, the return of Zod, and um, Darkseid!) and still give fans the expected Superman iconography by the finale? It’s a daunting task for sure. And these last eleven hours are the Smallville crew’s last shot at truly defining their version of Superman. Especially since there will be yet another version of Superman coming in June 2013.

I’d imagine that the odds that Smallville gets a two-hour series finale are pretty high. I mean, last year’s Justice Society episode was expanded into a “two-hour movie event” so why wouldn’t the culmination of ten years of Clark-teasing not get the same treatment? If we do get a two-hour finale, then my request to the showrunners is that they make sure the finale is the Superman movie Smallville fans have always wanted.

It’s no secret that I always thought WB should’ve migrated the Smallville cast to the big screen a long time ago. When the show began in 2001, original creators Al Gough and Miles Millar often talked about their “five year plan” for the series. This would have been ideal since it would have cut down on a lot of the times in which the show was treading water and keeping Clark from being Superman because it kept getting renewed by the network. If they stuck to their five year plan and then took Smallville to the big screen in 2006, we might have also been spared Superman Returns. Though, many fanboys wouldve probably hated a Smallville movie just as much.

But since I’ll never get to see Tom Welling and Erica Durance portray Superman and Lois Lane on the big screen, I hope that we are treated to an epic series finale with all the iconic Superman beats we’ve all come to expect. With all the Superman iconography that has already been on the show, especially in the last three seasons, waiting until the last second of the last scene of the finale to reveal Welling in the red and yellow S-shield will be unacceptable2.

I want a full on Superman movie for the last two hours of Smallville, damn it!

4 thoughts on “Waiting for Superman: The Beginning of the End of Smallville”