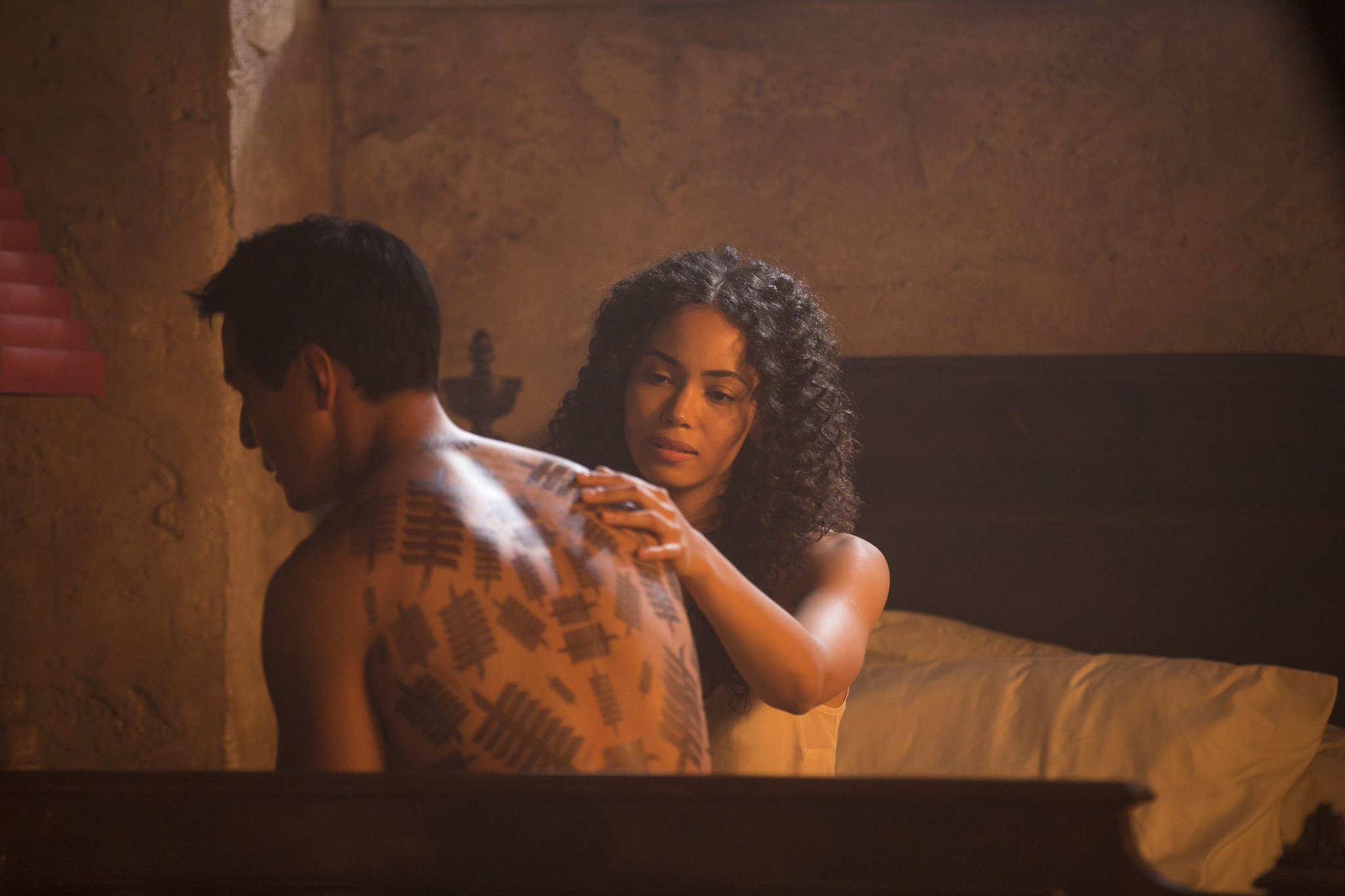 Because they are beautiful together and their respect for each other is tangible❤️ https://t.co/6EFTucg6kX