My friend Kwame Phillips made this moving video tribute to the Not Gonna to Make It Characters of Color.

And visit the official Not Gonna Make It tumblr for more cards. 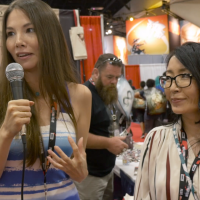 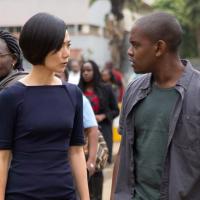