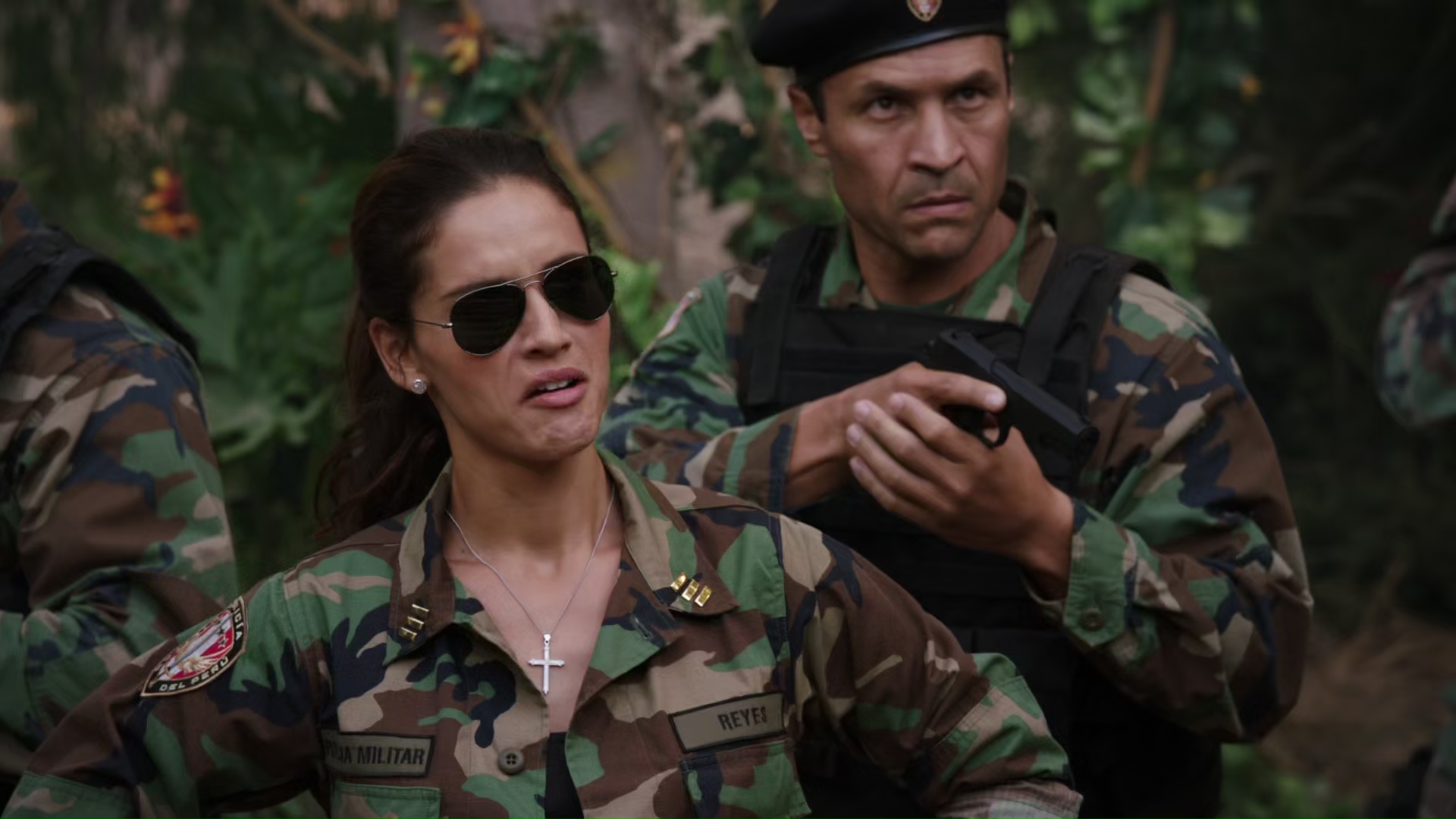 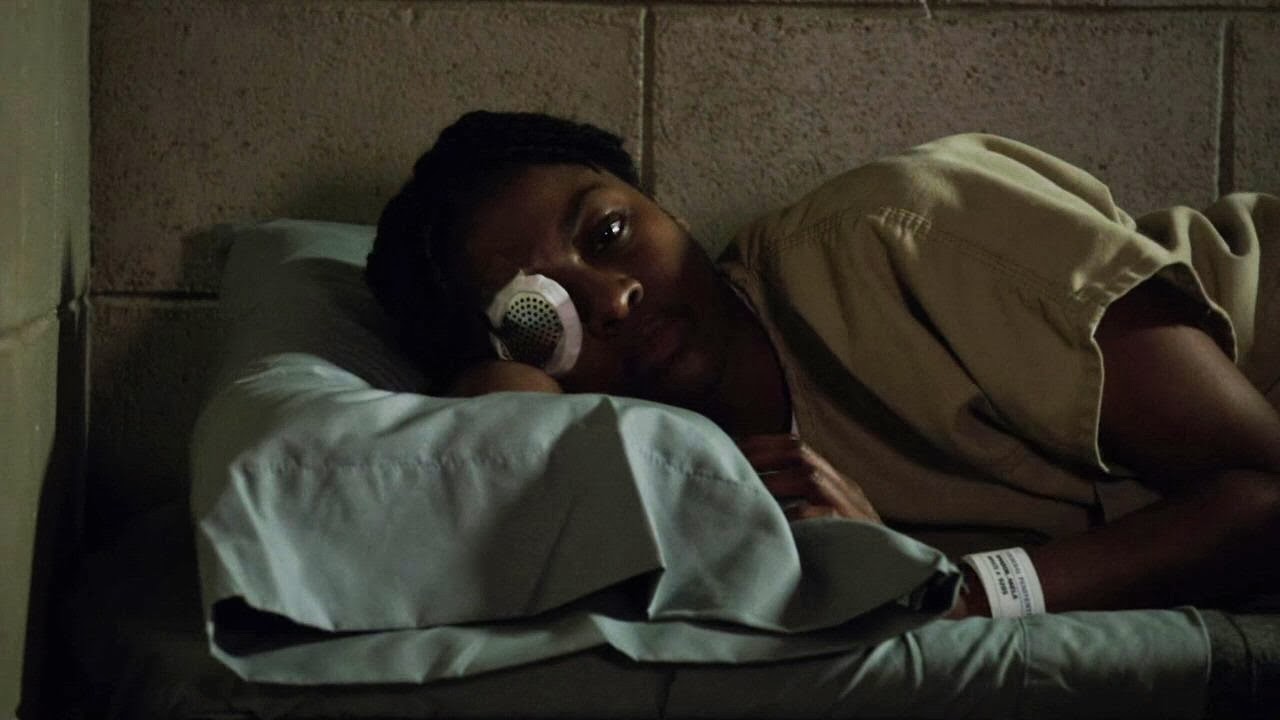 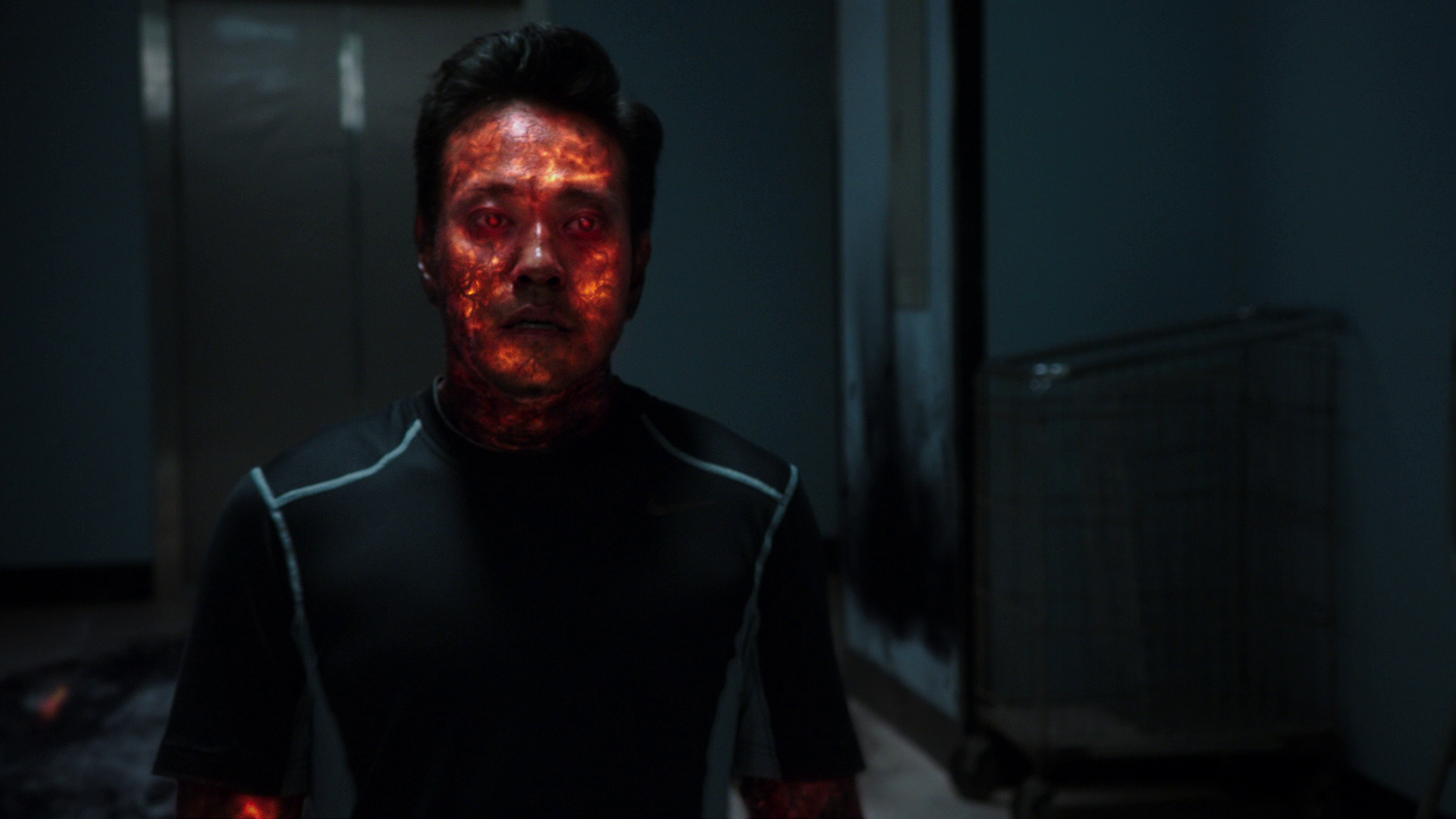 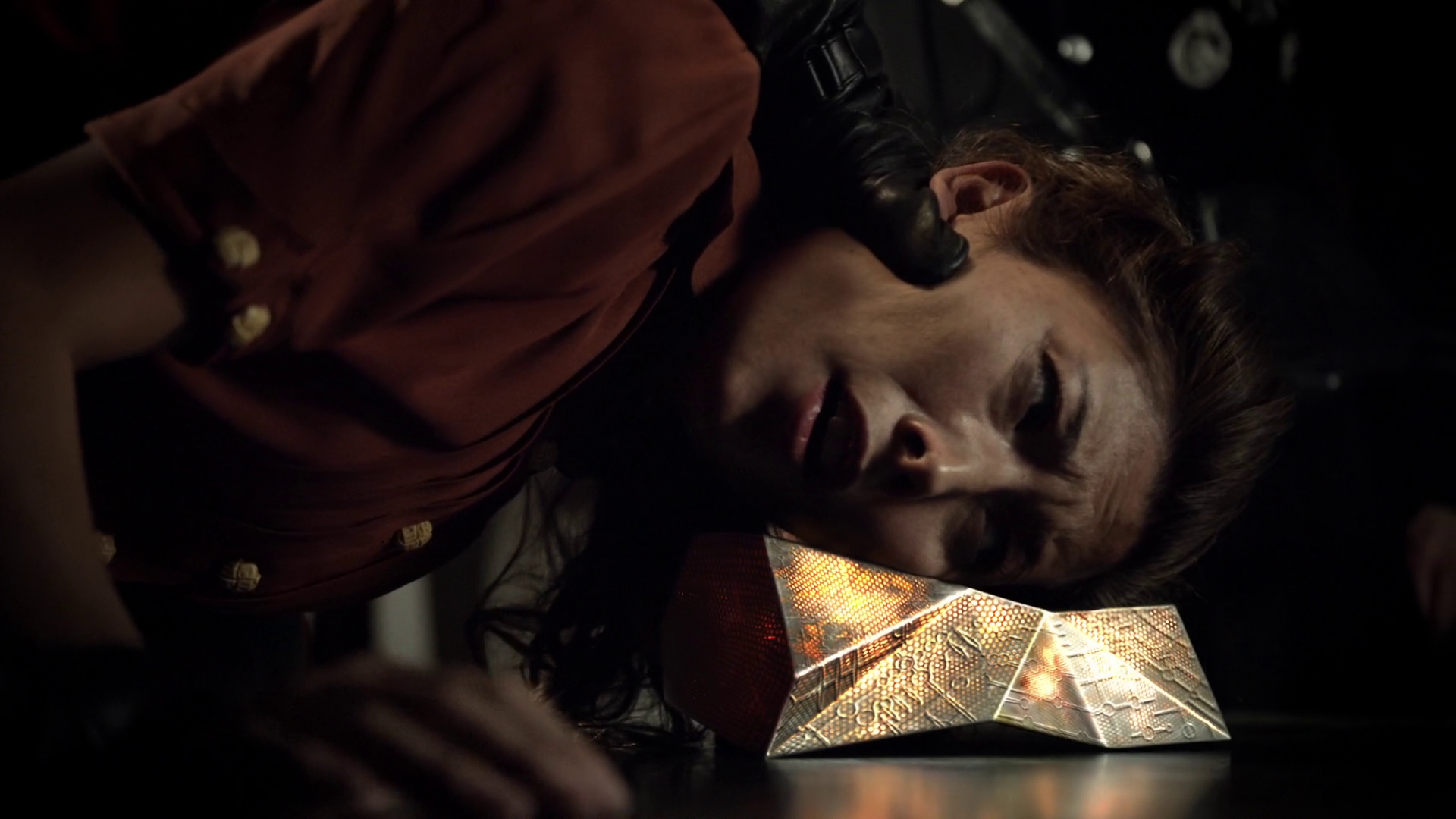 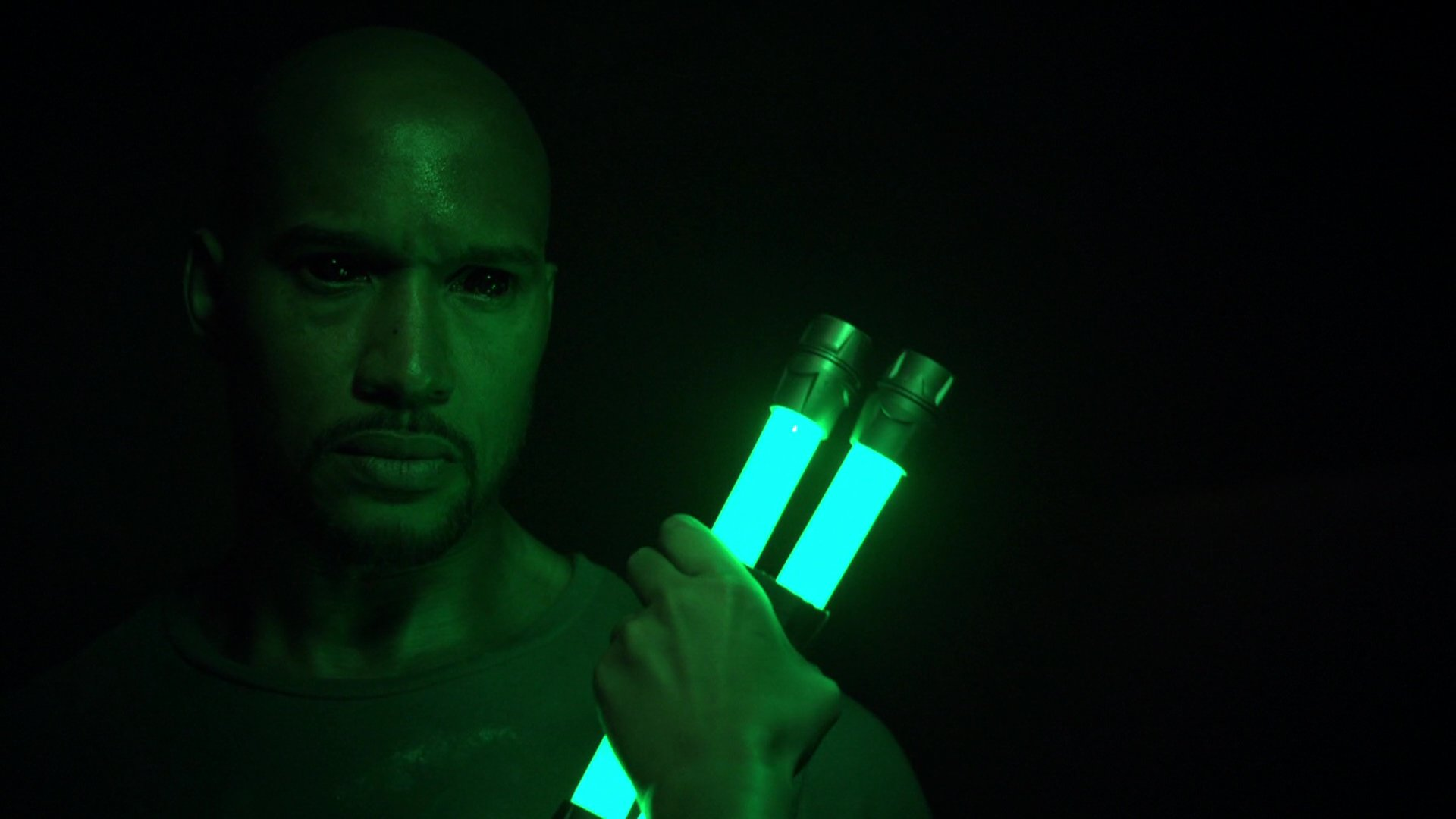 A.L. Baroza is an animation story artist in Los Angeles. He is the creator of the webcomic Rose Madder (www.rose-madder.net) and promises to get back to something approaching a regular schedule soon. His opinions are strictly his own and not reflective of any affiliated parties or megacorporate entities, because biting the hand that feeds inevitably leads to tears. Bitter, bitter tears. View all posts by A.L. Baroza