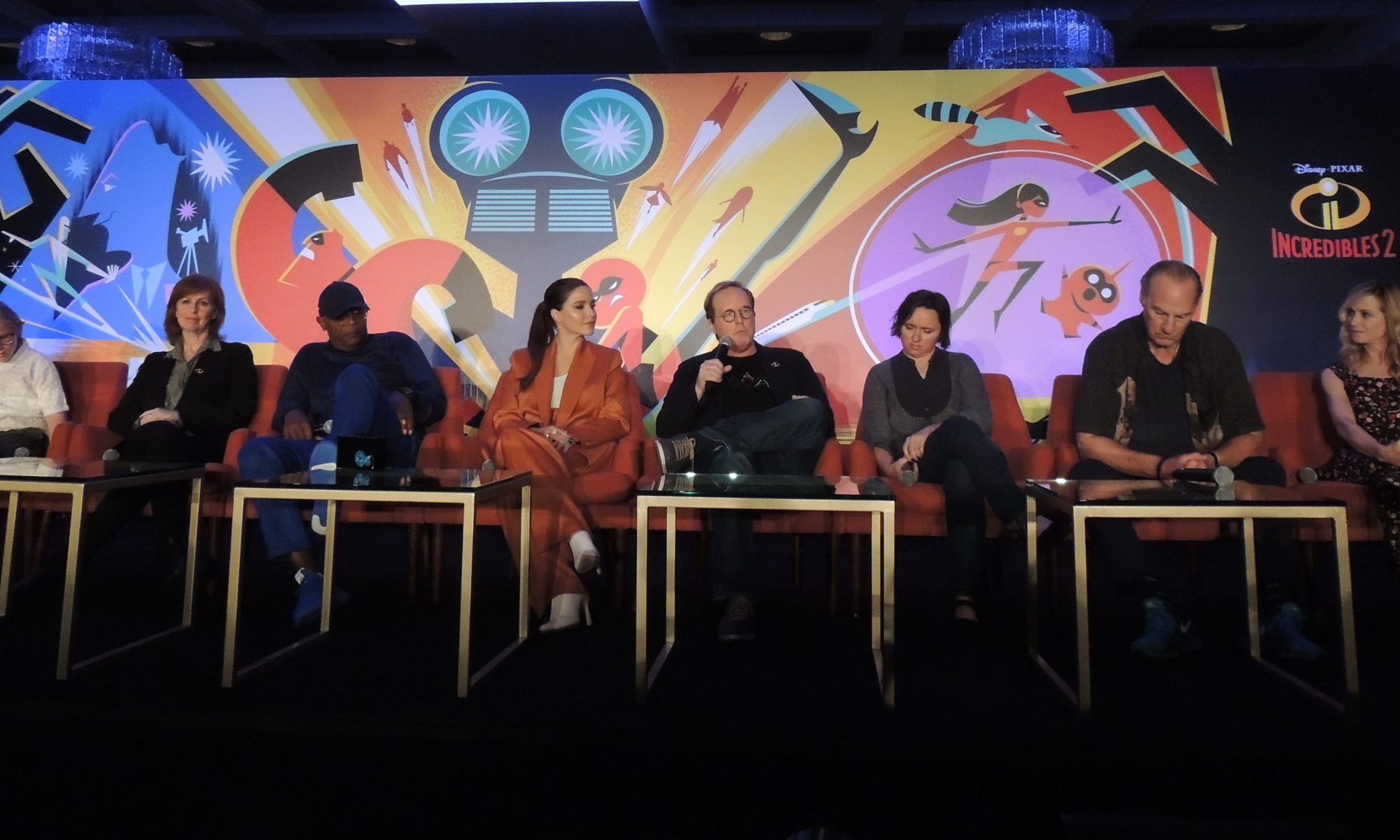 Check it out below:

The Incredibles 2 opens in theaters on June 15. 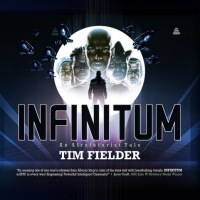