If you’re reading this, chances are it’s because I’ve been spamming your facebook with invitations to “like” The Nerds of Color. And to my surprise, nearly fifty of you guys have already signed up as facebook fans. We’ve also been on twitter for a bout a week and have amassed two dozen followers without having sent out a single tweet. So, first and foremost, a big thanks to those of you who were curious enough to give us a follow and a like.

So what is “The Nerds of Color” anyway? I’ve actually had this idea swimming around in my head for a while now. Originally, the plan was to assemble a bunch of writers and poets to wax rhapsodic about comics and put those musings in a book. That never got off the ground, unfortunately. Also, print is dead. But I still wanted to explore what it meant to be a person of color who loves comics, sci-fi, superheroes, and other sub-sects of nerd culture.

It’s not surprising to know that a great number of fanboys and fangirls are Black, Latino or Asian. There is a natural kinship to be found amongst a community that similarly exists on the margins of the mainstream (how much that has changed/will change as nerd culture becomes increasingly mainstreamed remains to be seen). But just like every other strata of society, racism, sexism, and every other -ism will often rear its ugly head in the geekosphere and when it does, it needs to be called out. (Seriously, just go to any comic book message board and suggest that an African American actor should portray any non-Black comic book character, and watch the fanboys lose their shit).

So after many months of sitting on my ass, I decided to take the plunge and start gobbling up all the social media sites that would take “thenerdsofcolor.” I still didn’t know what to do once I jacked all the URLs. Then, a few months ago, I was invited to participate in this web-based talk show on YouTube called Joy Dunk Club, where a bunch of NBA heads and I drone on about “Linsanity” for an hour each week. That’s when it struck me, I can do this about comics too!

So as part of The Nerds of Color experience, we’ll be launching a weekly series (called “Hard N.O.C. Life,” natch) as well. Like JDC, it’ll be based around the Google Hangout concept. Unlike JDC, we won’t be livestreaming. Instead, the panel will record the show and post to our YouTube channel every Friday. One of the reasons we’re opting to forgo the livestream is so we can do things like add a theme song to the show. (And just wait until you find out what we’ve done with the theme!) Look for our premiere episode to post on Friday, August 30. 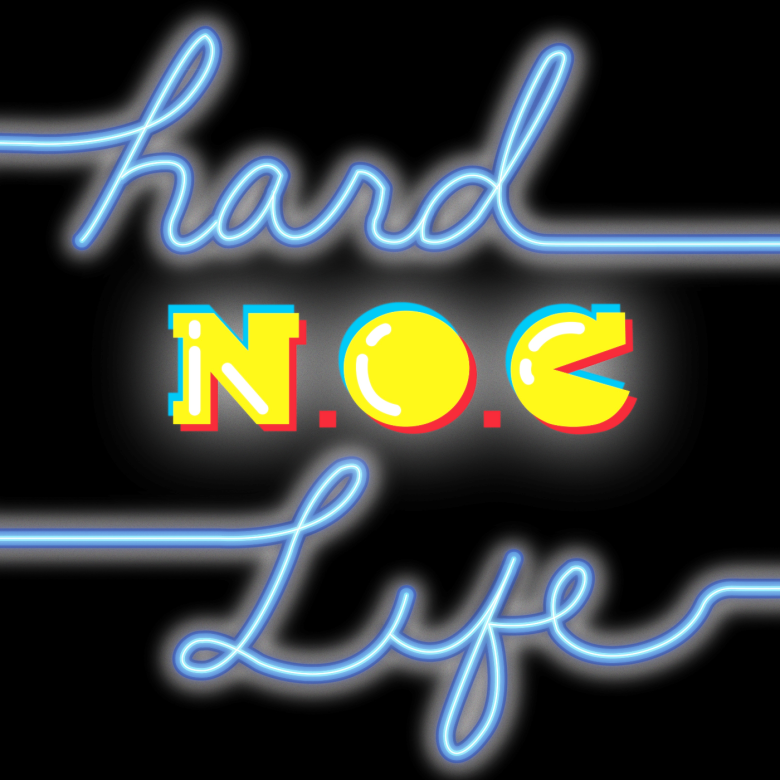 So welcome to The Nerds of Color. I’m still not exactly sure what this space will look like in a week, or a month, or (if we’re lucky) a year from now. But I’m excited to find out. Fortunately, I’ve been able to sucker a few awesome folks to join me along the way. That’s them to the left of this column.

Keith Chow is the editor-in-chief of The Nerds of Color. He is also one of the editors of the Asian American Comics Anthologies Secret Identities and Shattered. Follow him on twitter @the_real_chow. 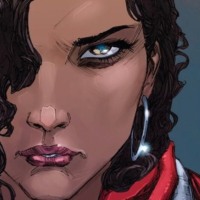