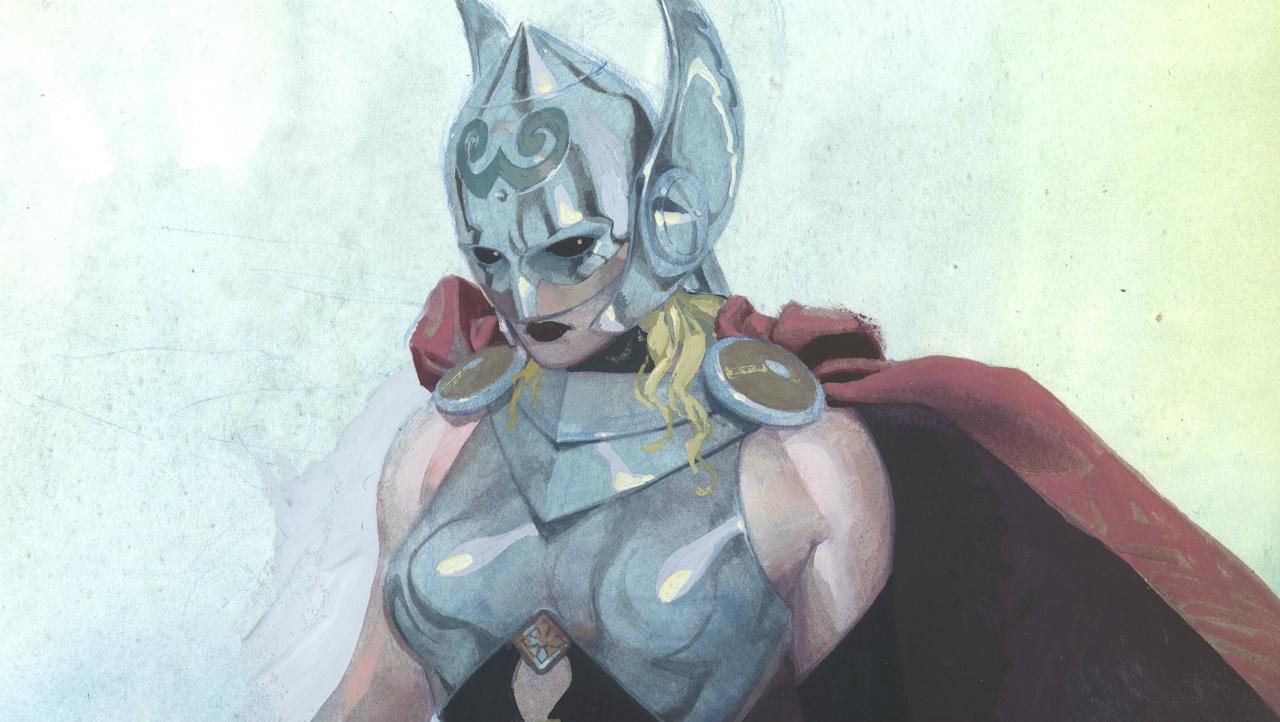 19 thoughts on “What Avengers NOW Means for Marvel and Diversity”