I think it’s safe to say that the fourth season premiere of Game of Thrones is one of the most anticipated events for us Nerds. Last week, HBO aimed right for the NOC sweet spot when they released the hotly anticipated mixtape Catch the Throne. 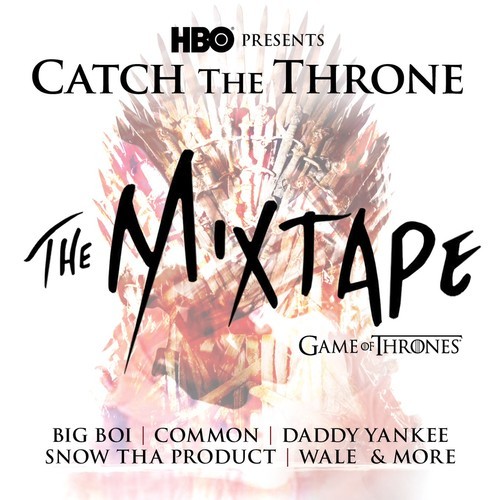 Featuring tracks from some of the biggest names in hip hop rapping about Westeros, the mixtape instantly captured the collective imagination of the entire internet. And while it is pretty great, I can’t help thinking “been there, done that” since Adam WarRock already released a bunch of GoT tracks and compiled them in to his own mixtape. A year ago.

In fact, WarRock dedicated an entire week to new GoT material, and it was glorious. “Kingslayer” is probably my favorite.

Anyway, it’s not an either-or. You should for sure download Catch the Throne. We love it when hip hop heads rap about nerdy stuff. But remember game recognize game. And no one raps about nerd stuff better than nerds.