As we continue the countdown to the premiere of Fresh Off the Boat — which chronicles the early life of Eddie Huang — we’ve been asking some of our favorite artists to help us celebrate the first Asian American family comedy on network television in 20 years. Next up is the homie Earl Yi. 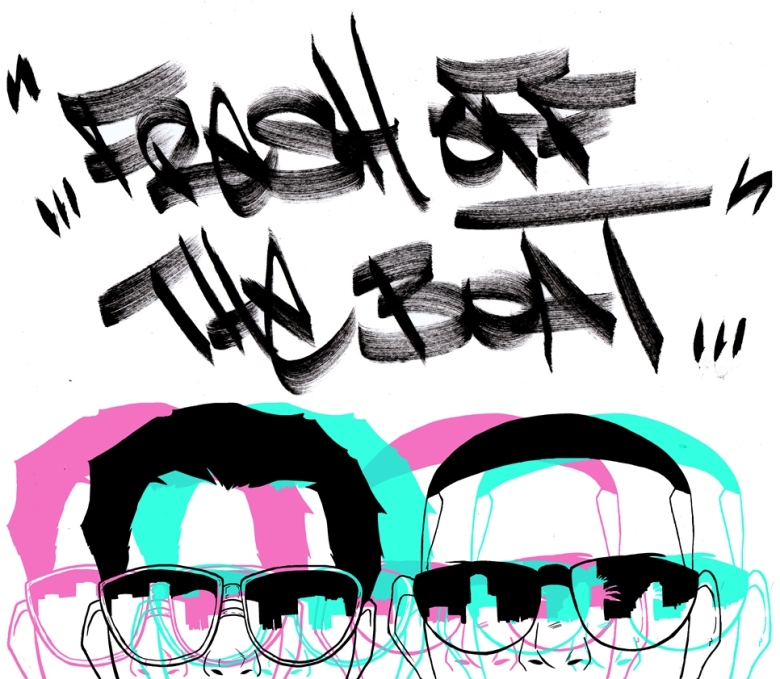 Fresh Off the Boat stars Hudson Yang as Eddie, Randall Park as his father Louis, Constance Wu as his mother Jessica, Forest Wheeler as his brother Emery, and Ian Chen as his other brother Evan. The two-episode premieres Wednesday, February 4 at 8:30pm before the show moves to its permanent time slot on Tuesday, February 10 at 8pm. 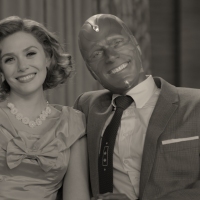 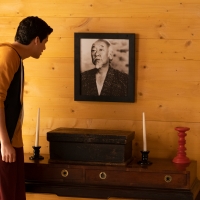 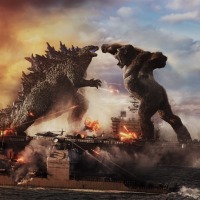