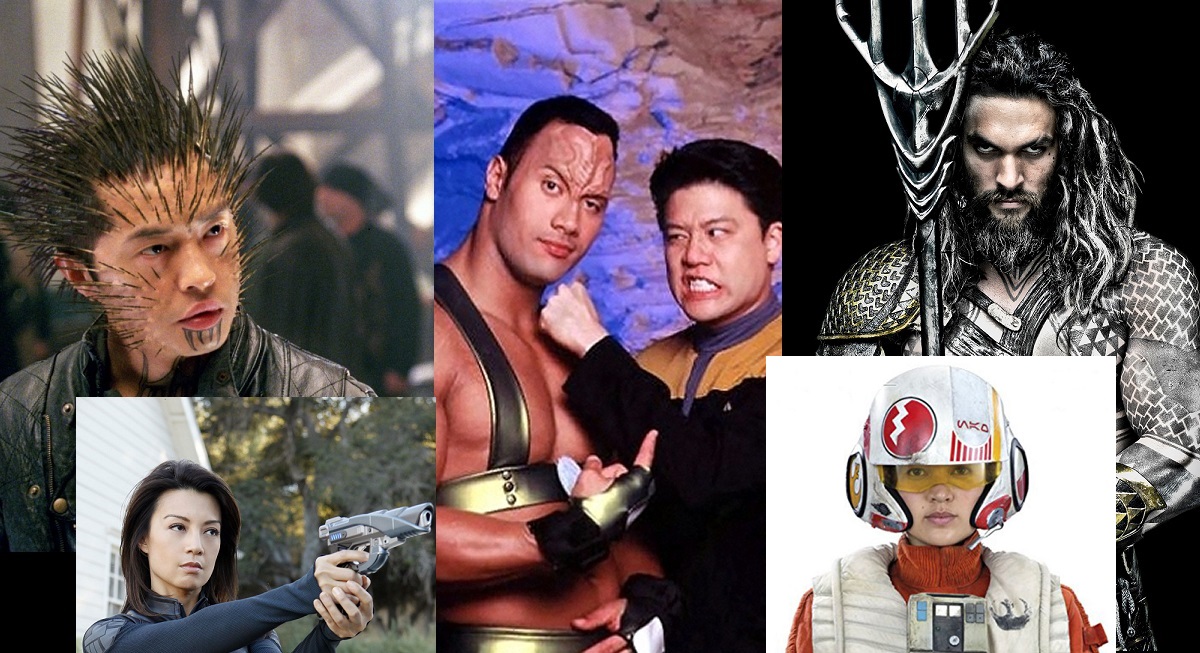 This week’s reveals from Doctor Strange and Ghost in the Shell are further proof that it’s hard out there for an Asian actor who wants to be in a genre film. Fortunately, there are a few AAPI actors who have claim to the coveted “Nerd Grand Slam;” that is, they’ve starred in a superhero franchise, a Star (Trek or Wars) vehicle, and an epic fantasy. But who is the nerdiest? Dominic Mah, from YOMYOMF.com, joins Keith to decide which actor is the One Nerd to rule them all.

Topics covered on the show include:

Watch this space every Friday for new episodes of “Hard N.O.C. Life” and go to our YouTube channel to subscribe! You can also download the audio podcast on iTunes or Soundcloud! 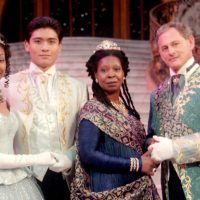