So recently Rose McGowan made headlines expressing outrage over the X-Men: Apocalypse billboard ad that showcases Ivan Ooze, I mean Apocalypse, choking Mystique, claiming that it promotes violence against women.

Fox has since issued an apology for the billboard. Which I think was the right call for the studio. Another right call would also be for Fox to apologize for the fustercluck that is X-Men: Apocalypse itself but I digress.

Now while I personally like McGowan, I have to keep it 100 and say the timing and her complaint is more than a bit suspect, not to mention hypocritical.

It was around this time last year (almost to the date in fact) that McGowan made headlines for incendiary remarks against LGBTQs.

Is this not the same Rose McGowan who starred in Scream, Jawbreaker, Grindhouse, and Conan? 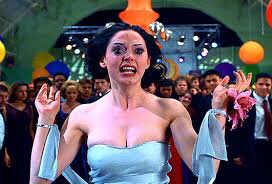 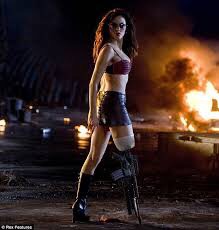 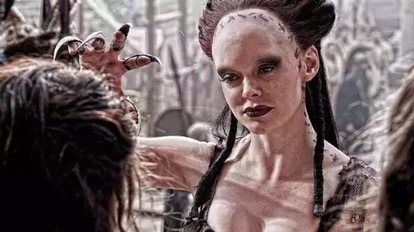 Funny how no one had complaints when Wolverine murdered a woman of color in X2: X-Men United. 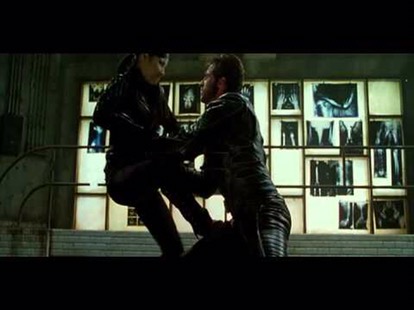 Just as I’m willing to bet no one would’ve had any complaints if Jubilee or Storm had been attacked in the ad. 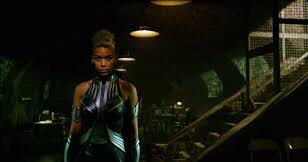 2 thoughts on “The Inconvenient Truth In Advertising”