The new horror film Dying to Kill, starring stand-up comedian Dwayne Perkins, will make its debut this Tuesday, December 13 on Hulu. On this week’s Hard NOC Life, Dwayne — who also co-wrote the film — is joined by his co-star Lynn Chen, as well as the film’s writer/producer Koji Steven Sakai, and writer/director Raymond C. Lai to talk about the process that went into making the film.

Topics covered on the show include:

Watch this space every Friday for new episodes of “Hard N.O.C. Life” and go to our YouTube channel to subscribe! You can also download the audio podcast on iTunes or Soundcloud! 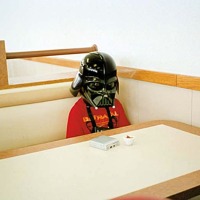 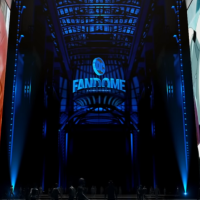